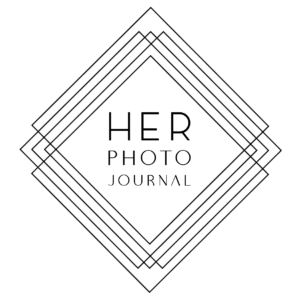 Gili Trawangan is one of the more than 17,000 islands that make up Indonesia. There, among the noise of tourism, crystal clear water and coral reefs, the local inhabitants are still betting on artisanal fishing.

A man entangled in his network rummages and quarrel. A hand caresses it, it gives way, it slides like silk as it expands and contracts like a jellyfish escaping from the current. So blue that it could be sky, Madic convinces his network and together they walk until the horizon becomes liquid, so transparent, that when submerged it seems to be supported by a soft glass.

Like a bird in high flight, the net unfolds its wings to plunge into the water and collect the fruit of this sea, sometimes generous, others so greedy and greedy.

The hours in the water vanish, they are no longer time. They will be, instead, what the sea wants to offer; a handful, perhaps two, of its divine belly that in 2004 agonized before the presence of the tsunami that dragged the reefs of the area with its fury.

For those of us on land, more than two hours have passed. From the blue sky a point is detached, it shakes and wobbles, while little by little it takes shape. Madic walks towards the shore. As he opens the net and shakes it with the certainty of the one who knows, hundreds of silver flashes fly through the air until they crash into their final destination.

Madic is 40 years old and, throughout his life, has submerged himself on the horizon to collect the fish that he will later use to fish for tuna or barracuda and, later, he will sell at the local market where they will be devoured by hordes of tourists.

His routine keeps him more than four hours a day with water up to his neck and, the payment for such a task, is measured in handfuls. The calculation could be something like that; for a handful (250gr), Madic receives 10,000 Indonesian rupees, which would be the equivalent of 0.70 cents or a bottle of water. If the sea has been very generous, it can deliver up to 3 or 4kg a day, an average of 9 dollars or lunch in a tourist restaurant.

Madic has never crossed this horizon, he has never left his island. He is a blue dot in the sky, one more wave of that sea.

A Gentleman’s Game
Scroll to top